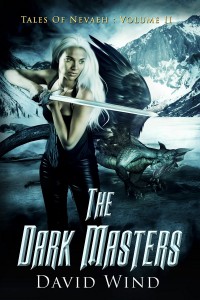 Alex James is a freelance editor, proofreader, author and book reviewer who has a passion for science-fiction and fantasy! His writing focuses on the themes of alienation and empowerment and is inspired by his experience with Asperger Syndrome. Other sources of inspiration include Star Wars, R Scott Bakker, Isaac Asimov.
View all posts by Alex James →