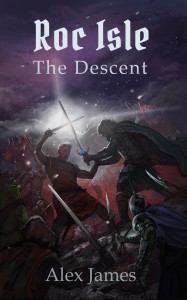 The characters in this book are easy to relate to. I especially like the character, Ankah, and his early feelings toward a certain girl and home town–feelings that make this guy human and that continue to change and grow throughout. This character’s personal evolution and character arch are pretty compelling and filled with competing feelings of empathy and sometimes even dislike. But, I always found myself rooting for him.
JP Wilder

Alex James’ novel is full of imaginative ideas and interesting plots, including a main character, Ankah, who seems to possess autistic traits of behaviour – a favourite theme of the author’s.
The book appears to be well researched and rather similar to others like Lord of the Rings and Dune, but has its own compelling twists and turns.
GJ Griffiths 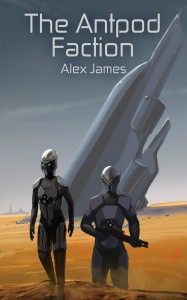